This is a quick hack, for when I used udpxrec (part of udpxy) to record an IPTV stream to an mpeg file, but instead of saving it to a network share (to watch it with some delay on my OpenElec box), i saved it to a local drive (by mistake). So here was a file, gradually increasing in size, which i wanted on my network drive (to start watching before the actual show/recording is finished). cp of course wont work, since it stops when it detects the end of file (does not detect new data being added, and wait for it), so you need to use something else.

When you think of a file with data being appended at the end, the first thought is “tail -f” (-f = follow and print the data being appended). Since tail only prints the last few lines (or bytes), you need to set it to output from the beginning with the “-c +0” (output bytes starting at the zero-th byte). I also pipe it through pv to follow the progress and copy rate.

So the command is: 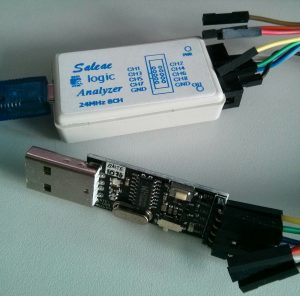